Naive college girl Anastasia Steele (Dakota Johnson) becomes the whim of billionaire Christian Gray (Jamie Dornan) in the movie Fifty Shades of Grey. We enter Christian Grey’s apartment to discover a very masculine high-level decoration. And we review one by one the furniture that decorates your living room.

The life of Anastasia Steele (Dakota Johnson), a naive and virgin college student, takes a radical turn when she meets Christian Gray (Jamie Dornan), a handsome and enigmatic young billionaire who develops a crush on her. The paths of the relationship are well known to all. Based on the homonymous novel by EL James, Fifty Shades of Grey, the film by director Sam Taylor-Wood, has just been released in Spain with great expectations and exorbitant figures.

Curiosities around history, innumerable! From the way the plot arose, the publication of the stories through a web page with characters inspired by the protagonists of Twilight to the criticism, followers and detractors of sexual content or the forecasts of increased sales in sex shops and hardware stores with the premiere of the film (in the United Kingdom a well-known chain of hardware stores has increased its stock of ropes, ties and insulating tape, materials that the protagonist buys to carry out his fantasies).

READ:  Family dining rooms: Discover how to choose the table, chairs and other furniture

Criticisms regarding the rhythm and the interpretation of the actors have also become news. By theme and interpretation, the controversy is served. But from Micasa we focus on the decoration of the luxurious and masculine apartment in which the multimillionaire Gray lives, epicenter of sexual history. The main hall is dominated by a piano, it is a room open to other spaces and with large windows. In the decoration, luxury stands out with original design furniture and sculptural lamps.

The living room of Grey’s apartment Inspired by French cabarets, this console stands out in a passageway area of Grey’s apartment. The top is upholstered in leather, with black glass handles and a striking foot. Burlesque console, from the firm Koket.

Lamps that are jewels During the day, the apartment enjoys natural light that enters through the windows. At night, ambient light becomes important to create a calm atmosphere. The Turner table lamp, by Delightfull, has a base made up of several adjustable mobile arches. They are made of brass, finished in copper, and the lampshade is made of gloss lacquered aluminium.

The chairs, in satin Another piece that can be seen in Grey ‘s apartment is the Eanda Dining Chair, by Brabbu. It is upholstered in satin.

A lamp inspired by a singer 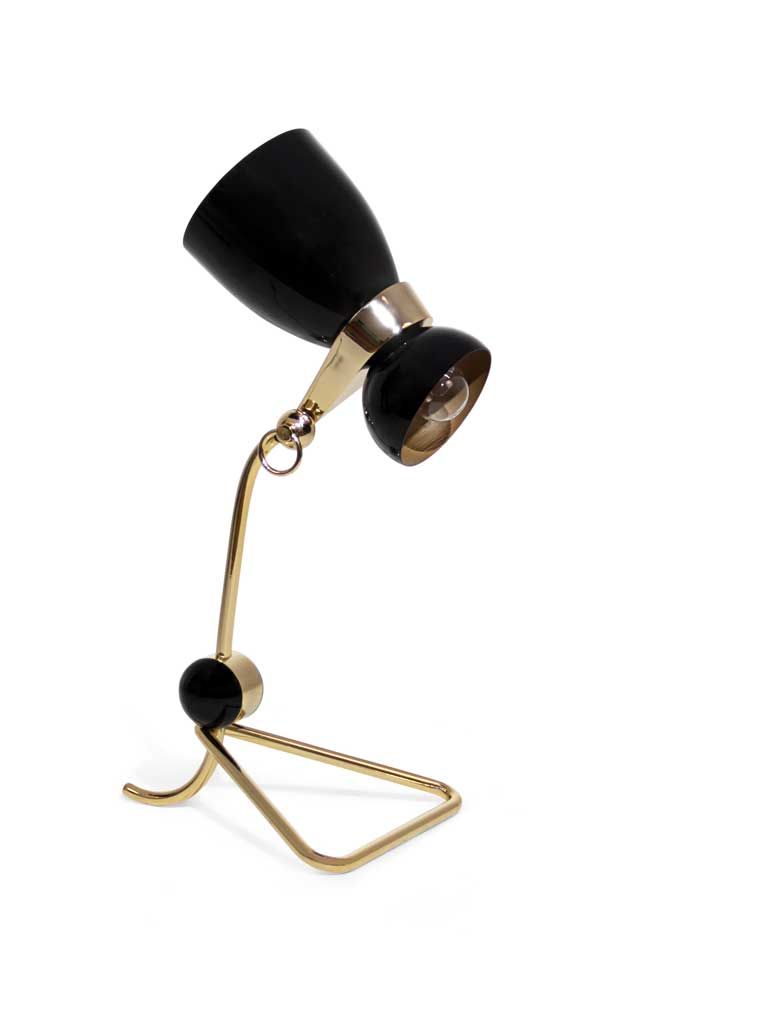 Inspired by singer Amy Winehouse, model Amy from Delightfull is also in this story.

A sofa with round shapes 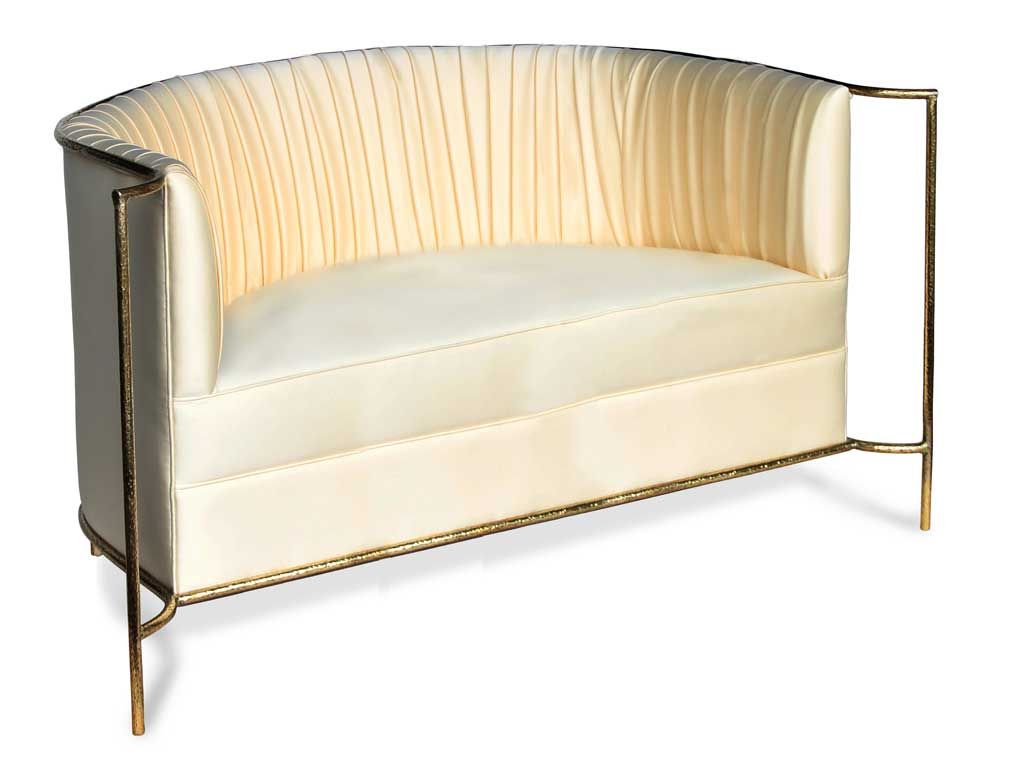 Where does the enigmatic Gray sit when he rests at home? The Desire sofa, from the firm Koket, decorates your living area with its curved structure in matt gold and the shine of its upholstery.

READ:  4 Practical ways to organize toys with the help of children

More than a chair, an armchair 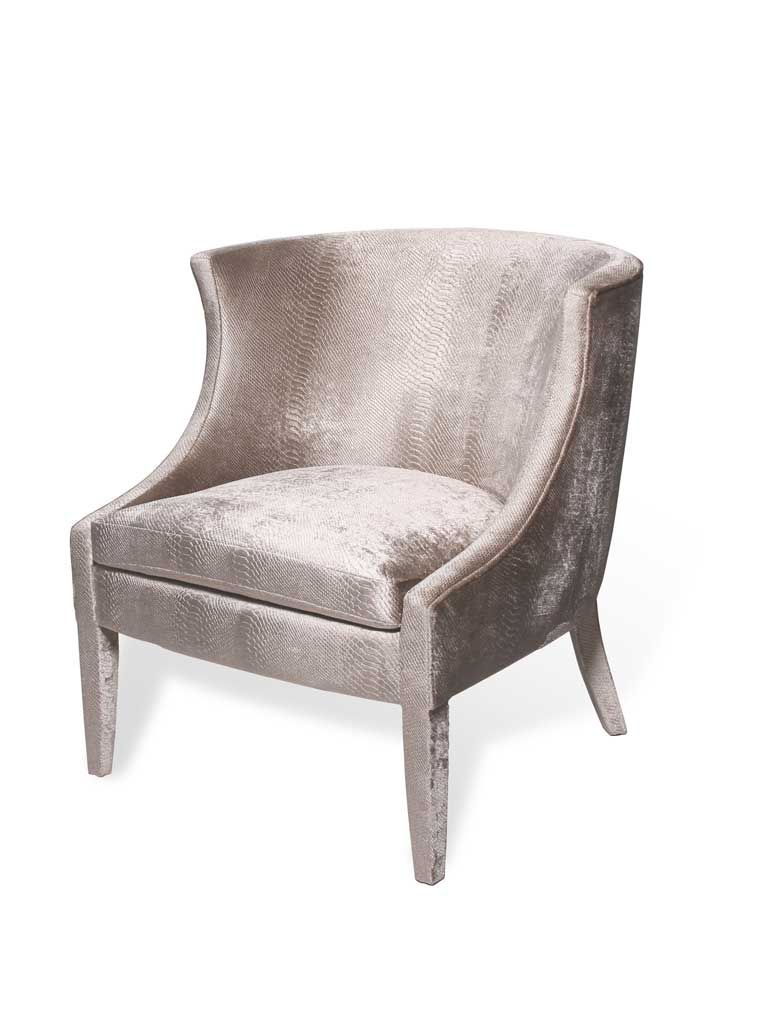 To complete the living area, to create a reading corner or to decorate a corner of a passageway, as seen in some frames of the movie Fifty Shades of Grey. Chignon chair , by Koket, upholstered in soft Reptilia Phyton Champagne fabric. How glamorous! A coffee table that evokes a cut trunk. The wood veneer of the top has a dark tone in contrast to the brass bark. It is the Sequoia model, from Brabbu. It is the Vellum wall light, by Brabbu, made of brass.

How to clean the house: Fast tips and tricks
The basic principles of waistcoat selection
18 Great Tips and ideas to avoid childhood accidents
The definitive guide to set up your particular relaxation corner